Why Vedanta is going to delisting its share from stock exchange?

It means you can’t trade this share any more.  The owner of the company Anil Agarwal proposes to delisting the share or Vedanta plans to go private

For this we have to know what is delisting?

As per this Act it is bifurcated in two types.

When any company fails to adhere to regulatory norms as per Company Act 2013  or became bankrupt and all authority step in overnight.

A recognished  stock exchange may delist the securities  of a company on any ground prescribe  under this act :-

Prescribr grounds are under [ rule 21 of securities Contract (Regulation) Rule,1957 ]

(a) the company has incurred losses during the preceding three consecutive years and it has negative networth;

(b) trading in the securities of the company has remained suspended for a period of more than six months;

(c) the securities of the company have remained infrequently traded during the preceding three years;

(d) the company or any of its promoters or any of its director has been convicted for failure to comply with any of the provisions of the Act or the Securities and Exchange Board of India Act, 1992 or the Depositories Act, 1996 (22 of 1996) or rules, regulations, agreements made thereunder, as the case may be and awarded a penalty of not less than rupees one crore or imprisonment of not less than three years;

also read Does printing more money save our economay?

When management of company decided to delisting the share.

Now lets see how its done

within fifteen days from close of the quarter

 Meeting of Board held for following matters

◦ proposal for buyback of securities;

◦ proposal for issue of convertible securities.

All the taken decision is sanctioned by making a special resolution singed by director. And sent it to SEBI within 15 days from that board meting.

After getting approval from the SEBI,The company announce the news of delisting. Then after meeting with shareholders they decide the buyback price. Buyback means buying the shares from shareholder by the company. Now it can take may be a long time. In example Essar oil delisting took 4 years to conclude.

Now the thing is that Anil Agarwal wants to buy back its minority portion shares which consists 48.94% of total share which valued as per 11th May 15, 2020 closing price is Rs 33194 crore. 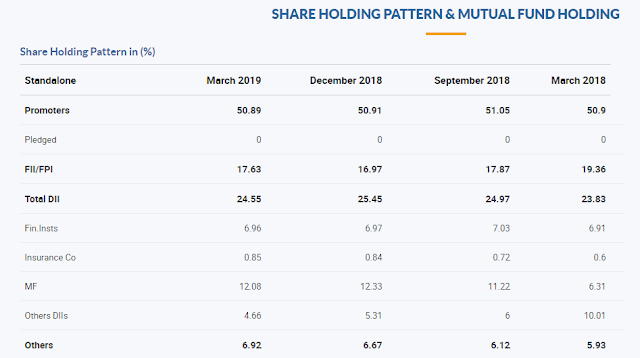 Now the question Is it the last price
shareholder expect?

The answer is NO, it is just a beginning,

shareholders will be given many chance to

manipulate the price, simply it has also a

concept of bargaining. SEBI will not going to

disappoint its shareholder. Now it appoint a

merchant banker that will decide the price by

In simple word how our mother bargain with shopkeepers for a product & makes it less price. Now the role of the merchant banker is almost same. In this They make reversed bargain .

But the main factor is why Anil Agarwal is delisting Vedanta now?

As per Agarwal “Corporate Simplification” is the triggered behind the move

After lockdown share price became low as half as 52 weeks high i.e Rs 180. & besides that Vedanta has huge debt to repay which valued $1.9 billion or Rs 14250 crore + regular interest in financial year 2021. 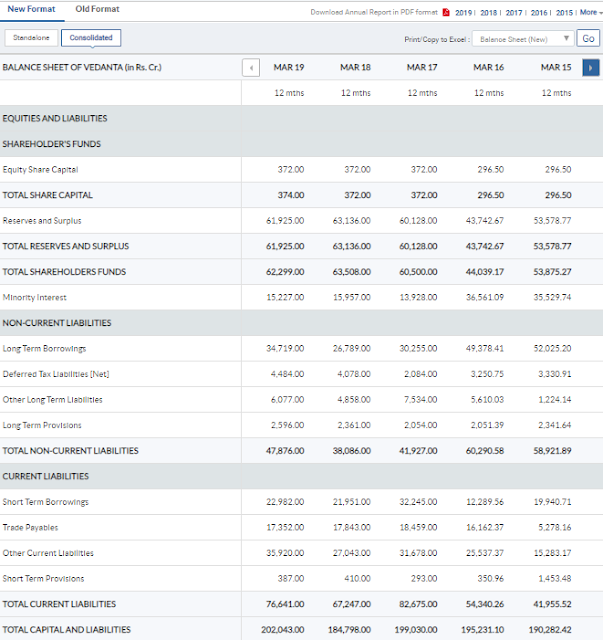 Now in this situation where during lockdown and after lock down the production will be less like 30%. But fixed cost need to be given like salary, interest , loan repayment etc.

also read How to convert Black money to white

So it is very clear to us that in FY 20-21 profit will be very less. & where the price is almost Became half. They don’t want take any risk for future. This is why they want delisting.

Om 18th May 15, 2020 Board of directors will do a meting on this matter. May be it will accepted or rejected by taking various factor which include the due diligence report submit by merchant banker & approval from shareholder by a special resolution voted in postal ballot.

So how many vote it need ?

so don't be upset you will get a chance to present your word to them even you are holding only 1 share.