Why Oil Prices are soaring? Know how much tax Govt has imposed on Petrol and Diesel

Oil price is a vexatious issue in which no answer except for fall in fuel price will convince anyone: Finance Minister

Shimla: Petrol and diesel prices are touching a new high in India. Government has maintained that due to the price hike in international market, prices of oil are increasing, while opposition parties are blaming government for imposing huge taxes on oil and resulting in sky-rocketing the prices.

To know the real reason behind the rise in fuel prices we will have to understand the tax and excise duty on the oil.

As per record, presently India is imposing the highest taxes worldwide. According to Petroleum Planning & Analysis Cell, IOC, India is imposing approximately 69 percent tax, while Italy, France, Germany and Britain are other countries levying over 60 percent taxes on fuel.

Opposition parties are blaming the Union Government for charging high tax on the oil. However, both Union and State Government have imposed extremely very high taxes. Here is a detail of the tax breakup

VAT: It varies from state to state, with Madhya Pradesh, Kerala, Rajasthan, Karnataka levying over 30 percent VAT — the highest among all Indian states. State of Himachal Pradesh is among the states charging the lowest VAT.

Dealer’s Commission is different for petrol and diesel and varies a little with the location of fuel pumps, ranging from Rs 2-4/litre.

The union government has time and again levied excise duty to meet its deficits and to fund new projects. And lately, in 2020, the government had hiked Excise Duty to meet the expense of the coronavirus fight.

The central government had raised excise duty by ₹13 per litre on petrol and by ₹15 a litre on diesel in two instalments in March 2020 and May 2020.

Under pressure from opposition campaign and the growing unrest among the common public over the steep rise in oil prices, Finance Minister Nirmala Sitharaman accepts that the rise in oil price is a vexatious issue in which no answer except for a fall in fuel price will convince anyone.

#WATCH: Finance Minister Nirmala Sitharaman speaks on fuel price hike, "It's a vexatious issue in which no answer except for fall in fuel price will convince anyone. Both Centre & State should talk to bring down retail fuel price at a reasonable level for consumers…" pic.twitter.com/28LGWNye7I

She believed that both Centre and State can talk to bring down retail fuel price at a reasonable level for consumers. 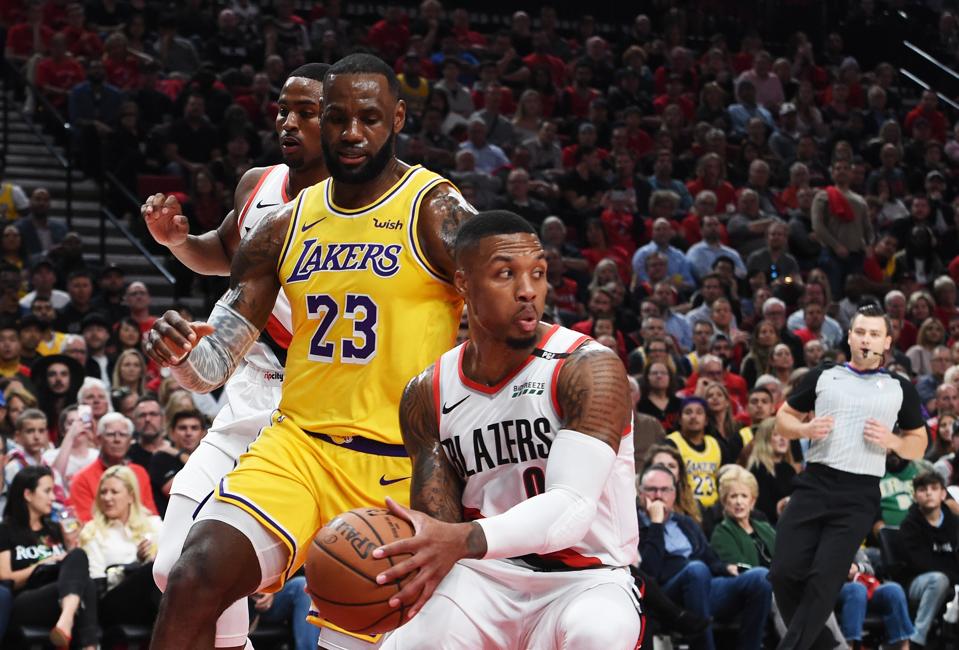