what is carbon tax?

How's everybody doing' out there? Y'all feeling' good? 'Cause I'm not. 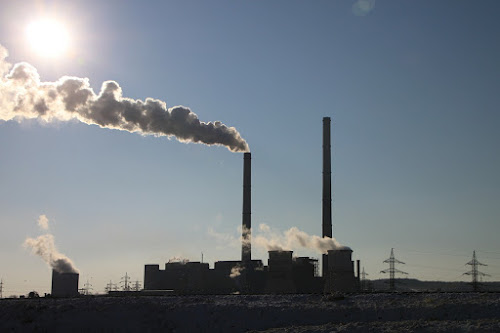 See with these raging fire in California have not only given us some of the worst-air quality in the world, but they've also got me pretty stressed about climate change. And the UN's latest report doesn't make me feel any better. It says if we don't do anything about it, things are only going to get worse. We'll see more intense hurricanes, wildfires, droughts, flooding, famine,all in the next 20 years. 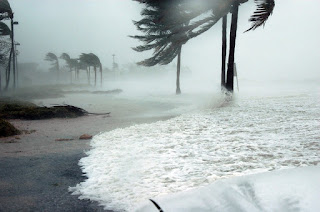 So a shout out to the previous generations for leaving us with this mess to deal with. All those years of driving Cadillac have finally caught up with us. (horn honks) (lively music) Before you get all down in the dumps about climate change, you should know weren't totally helpless. We've got some options to help stop this train wreck, and one of them is called a carbon tax. Some people think it's the way out of this mess, others, not so much.

So what's the deal? Should there be a carbon tax?

So the concept of a carbon tax is pretty simple. It's basically a tax on greenhouse gas emissions. Let me elaborate. When we charge our phones or turn on the lights or heat out homes, we are using electricity. If that electricity is coming from traditional power plants, one that burn natural gas or coal, then every time that stuff is burned, 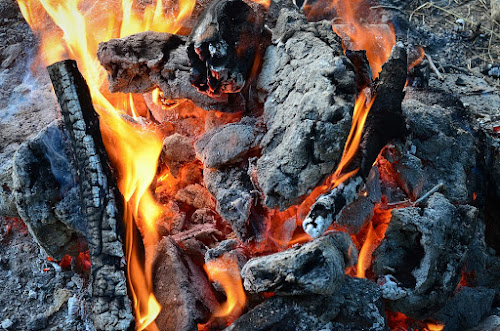 it gives off carbon dioxide and methane AKA carbon emission or greenhouse gases. Same happens when you burn gasoline for your car. And it's these gases that trap here in the atmosphere contributing to climate change. So with the carbon tax,people and business would have to pay a fee for greenhouses gases that they're putting into the atmosphere.

The idea is that you make these things super expensive so people and businesses don't use them as much, which will slow down the effects of climate change. And the argument goes, to avoid paying high taxes, industries would investing green energies like solar and wind, 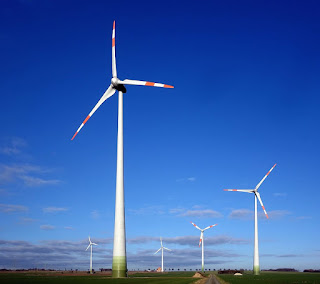 which don't give off greenhouse gases. Now people in favor of a carbon tax have a great argument. It works! At least in other countries.

Sweden for example, has had carbon tax since 1991, and it's helped reduce their sweden carbon emissions by 25 percent. And emissions fell in the Canadian province of British Columbia after they started a carbon tax. And guess what?

Both places have actually experienced overall economic growth afterwards. Another pro for this plan is that is should be pretty easy to implement. The US already taxes gasoline, so tax in carbon would just be a matter of taxing other fuels like natural gas and coal. Which would increase everyone's monthly utility bill.

Now if you're thinking, "How can poor people afford a tax like that?" 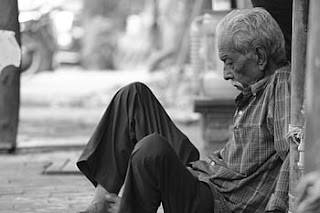 British Columbia has an answer for you. Along with their carbon tax, they have a Tax Credit Program where the government gives money back to low income people. To help soften the blow. Now those in favor, say it's a small price to pay up front to save us from all these natural disasters like wildfires and hurricanes.

They say doing nothing now would just end up costing us more later. But, not everyone's onboard with the idea. First off, carbon taxes would make a lot of things we rely on like gas for our car or heat for our homes more expensive for everyone. It's not just major corporations that would feel the effects, it's all of us, rich and poor. And it's really difficult to convince people to spend more money on things that are already not cheap. 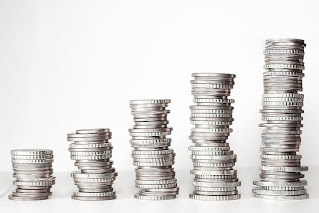 Like do you really wanna shell out more money for gas?

I mean like that's what makes it a tough sale. Just look at Washington State. A carbon tax has been on the ballot there twice since 2016 and it's failed both times. Which is kind of surprising since most of their voters are liberals who generally support environmental policies. But opponents had a convincing arguments. They said the carbon tax would unfairly harm small businesses and working class families.

Who wants to do that? carbon tax benefits?

Instead of a carbon tax,some people advocate for something called a cap and trade policy. Like the carbon tax, it aims to reduce carbon pollution by making it more expensive. But instead of a tax, cap and trade rules put a limit on how much carbon big industries like oil refineries, power plants, and factories can release into the air. The government makes businesses buy permits, called allowances for each ton of carbon that they pollute. But there's a financial incentive to be clean.

If a business has any allowance left over, they can sell them to other businesses and makes some money. Think about it this way. Remember when we all got our Halloween candy back in the day? Your cousins might have eaten all of theirs but you still got yours and they want it. There's an opportunity here. 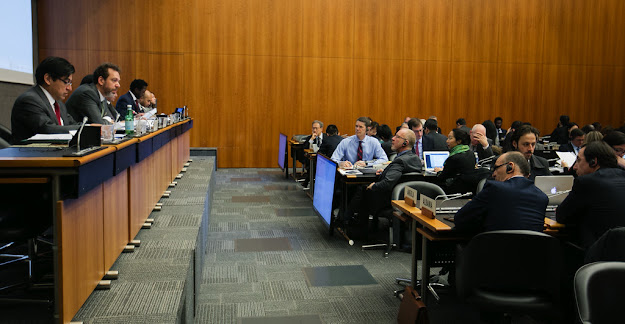 Since you saved some,you got some leverage. You could charge a little fee for some of that high value candy, you know what I'm talking about. But, that's enough about Halloween.

California's had a cap and trade policy in place since 2012. Its economy has grown and its greenhouse gas emissions have fallen. But it took a lot of political wheeling and dealing, and we still have a long way to go before we meet our emissions goal. But just like carbon taxes, cap and trade has its opponents too. Critics say it doesn't do enough to limit carbon emission, and that companies just pass the increased cost onto consumers by charging higher prices. Some critics argue for much stronger laws.

Laws like banning the sale of any new cars that run on gasoline. Or requiring all electricity to come from solar, wind, and other renewable sources. But if you thought six dollar gas prices was a 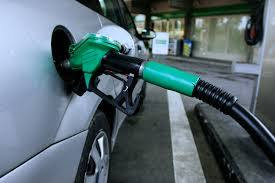 tough sale, imagine convincing people that they gotta pull up in a egg instead of something with some style.

Maybe that's why it's been impossible to get these laws passed. So, the older generation shave put us in a tough spot. The luxury that you guys lived is really paying off for us younger generations. It's kinda on us to figure out how to best fight climate change, otherwise we'll have to deal with all these disasters that come with it. So, we wanna hear from you! Would you support a carbon tax?