What Is Black Money? How to generate black money? Example of Black money

9 months ago 35
If you don’t give tax to government it is also counted as a black money.(in salary, income from house property, income from business ,income from capital gain, other income)

1.       A store that accepts cash for its merchandise and does not issue receipts to its customers will be counted in black money, as it would not pay tax      ( gst,cst,vat)  on the unaccounted sales.

The most common source of black money is earned illegally through the black market or underground economy, such as weapons trading; terrorism; prostitution; drug trafficking, selling counterfeit or stolen goods, such as credit cards; or selling pirated versions of copyrighted items, such as software and musical recordings etc.

Now above examples are to make you fully clear about the concept. But we know that there are many other smartest ways to earn black monies. These are

How to generate black money 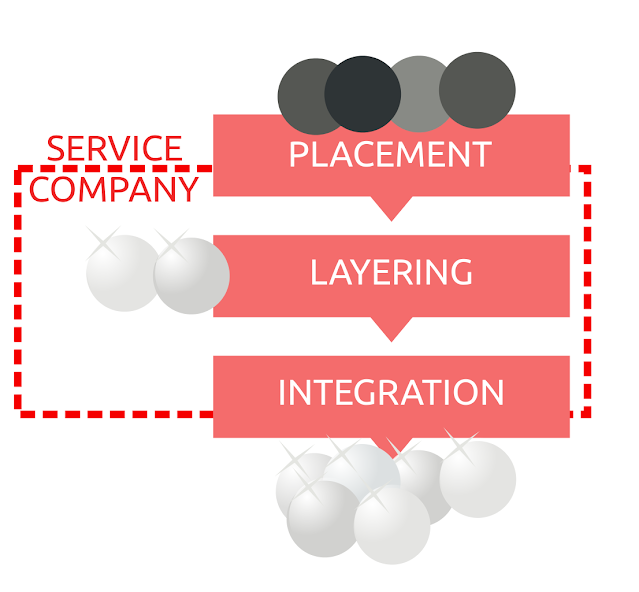 1.   some group has taken initiative to  do a multi-level marketing scheme or investment scheme promising huge returns to investors like chit fund.

2.   They take money from customer & deposited into a scheme ( you can relate it with chit fund)

3.    Then after getting all the money firm transfer all those stake to promoters bank account

4.    Then subsequently promoters transfer their all deposit to an foreign bank account in a tax haven.i.e

(A tax haven is generally an offshore country that offers foreign individuals and businesses a small or no tax liability in that country. Tax havens also share limited or no financial information with other countries tax authorities.)

top 10 countries with black money Bermuda –will be in the top of the list, corporate tax haven in 2016 by Oxfam with zero percent tax rate and no personal income tax. Netherlands – one of the most  popular tax haven among the world’s Fortune 500. The government uses tax incentives to attract businesses to invest in their country. Luxembourg – here you can get tax incentives and zero percent tax on withholding. Cayman Islands – No personal income taxes, no capital gains taxes, no payroll taxes, no corporate taxes, and the country does not withhold taxes on foreign entities. Singapore –  nominal corporate. Reasonable corporate tax rates are laived through tax incentives, lack of withholding taxes, and most importent method they uesd profit shifting. The Channel Islands – No capital gains taxes, no council taxes, and no value added taxes. Isle of Man – No capital gains tax, turnover tax. or capital transfer tax. It also imposes a low income tax, with the highest rates at 20%. Mauritius – tiny corporate tax rate with zero withholding tax. Switzerland –  depending on the bank use sometime Full or partial tax exemptions

By the way lets come to the point4.

4. Then promoters transfer these monies to a foreign bank account in a tax haven. Then They again  transfer it to another offshore bank , in another                tax haven, to widen the trail which make the transaction very complex to find the 1st source.

5.    The foreign bank also issues a credit or debit card which valid anywhere in the planet, which a promoter can use for daily use transaction.

black money essay:-In 2009, India's Financial Intelligence Unit (FIU) found suspicious transactions reports from banks which was a huge amount of deposits had been made in a few accounts. After deep investigation it was found these accounts had a same (PAN), address and contact numbers, and it was a multi-level marketing scheme which promise extraordinary returns

Fifteen operators deposited in 10 firms, which make 35 bank accounts in 11 different banks and deposit the monies. officials said  One of the operators himself got Rs 130 crore in his accounts during 16 months, and the state police have found & reported Rs 190 crore of assets in various locations all over the world

STEP 1: mafia Y earned Rs 15 crore in cash for bombing in Kolkata in India, and wants to 'launder' it foreign to make it white money. He uses the 'hawala' route to transfer the money: he gives the Rs 15 crore cash to a local hawala operator. The operator, for a fee, arranges to deposit the sum in an offshore bank account belonging to a company floated by Y.( for that mafia Y makes a fake company in india named x ltd and issue share )
STEP 2: The offshore company arranged by hawala operator, buys shares in a domestic company promoted by Y, with  high valuations

STEP 3: The domestic company pays a high salary and dividends to Y. Black becomes white, now Y can show the money as income. 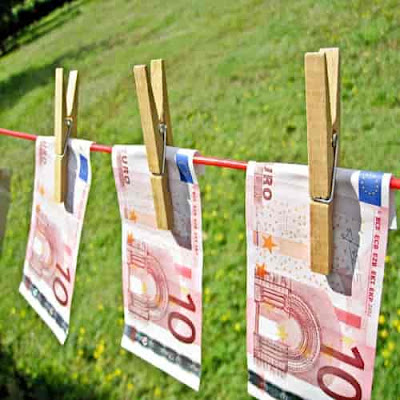 STEP 1: Illegal or black money is mixed with actual sales, & deposit into bank account of the company. The cash deposit will be justified as normal business activity, such as, cash receipts in restaurant, cash receipts from fake invoice, petty cash deposit.

(Remember as per income tax act up to Rs10000 receipts per day per person is legal. This loophole is used)
STEP 2: The company  can also projects the fabricated sales as total income and files an income-tax return. However, it can avoid paying tax on the total income by showing losses in other business lines or by showing fictitious deductions.

STEP 3: Black become white after showing in income, and now promoters can use it. 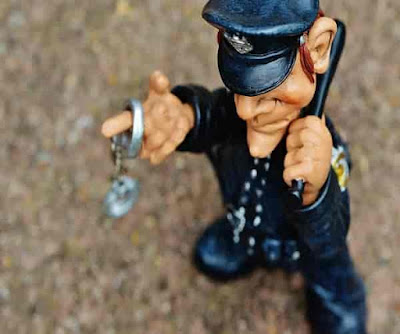 STEP 1:  As per the income tax act if any bank account is credited with Rs10 or more then Income tax authorities track that account. To evade that Rs 9 lac is deposited. This is called 'smurfing'.

STEP 2: The money is transferred from these multiple accounts to foreign bank account to take the trail away from the source.

STEP 3: they just make a  loan agreement which is draw between the holder of the offshore bank account and X.

Once upon a time A peculiar report was made against a securities firm that a hugh amount of cash deposit made into this firm and just after some day all those money put into anathor business entity with same business.after investigation It was found that both companies had a same address and a common person was operating both accounts.

Further it was found that 78 bank accounts related to the two entities where by this same way they exchange their cash to make invoices. FIU reported & gave the information to the Central Board of Direct Taxes (CBDT), which reveal an all-India network of money laundering through 236 bank accounts.as per report the company is created by A Chartered accountant to do business with sub broking platform, But it was fake

The method was to move cash amoung different banks accounts between  different companies, showing non-existent share to claim a speculative loss or gain for customers. Software genarelly used by brokers was installed there to generate fake invoice  so that it feels like genuine. 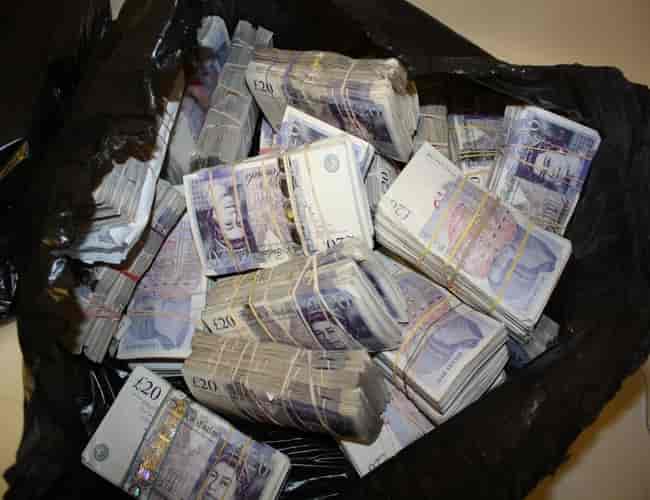 normally, goods exported and imported were either priced lower or higher to enable money laundering.
Or,
goods exported were different from the description.
A case study of actual case investigated by FIU, which found a suspicious report that a cab rental firm (like ola,uber) received Rs 100 crore as advance payment for export obligations but as per the memorandum of the company, export is not a ordinary course of business .To make it more complex company used to issue cheques of less value (less than Rs 10,000) to various random people.

During investigation, it was found the chairman of the firm had many international bank debit,cradit cards. Fake invoices were also raised to show diamond purchases of Rs 188 crore which ED was also recovered during the searches. No actual purchases were made.as per report  company received Rs 300 crore from the buyers of foreign locations: Singapore, Dubai and Hong Kong. Interestingly, receivers of export shipments were different from those people who actually did payment the company with advance money

2.    Nike – It holds $10.7 billion in offshore account. It uses Bermuda as a tax haven as i mentioned earlier. It needed to pay $3.6 billion for taxes if tax havens benefits were not taken.  This implies Nike pays a mere 1.4% tax rate to foreign governments on those offshore profits, indicating that nearly all of the money is officially held by subsidiaries in tax havens.

These 50 companies earned over $4.2 trillion in profits globally but they used offshore tax havens to lower their effective overall tax rate to just 25.9%, which was well below the U.S. statutory rate of 35% and even lower than the average levels paid in other developed countries.