My husband and I have been married for almost eight years. In 2019, after a period in which we rarely had sex, he went behind my back and starting seeing another woman. This led us to split and, shortly after, I found a temporary partner as well. After talking it over and getting over ourselves, we got back together. But now the sex doesn’t seem as great as it was when we first met. I’m worried he’s going to shout another woman’s name, and he’s worried he isn’t satisfying me (I’ve told him he is). Recently we’ve been bringing up the past, and it’s tearing us apart again because he thinks I want to be with the guy I was with after we separated.

You and your husband experienced a great trial by fire, yet you decided to return to each other. Therefore, it is highly likely you will manage to sustain your relationship in the future, but only if you can agree to stop torturing each other. You need to establish some mutually acceptable ground rules for your life together. First of all, any mention of other lovers should be entirely off limits. Second, both of you are by now well aware of each other’s insecurities, and must work with love and kindness to help soothe them – never to aggravate the wounds. If you have deep resentments towards each other, get them out in the air once and for all now – preferably supported (virtually) by a good counsellor. Then agree to move on and leave the past behind you. In your life together – including in your conversations and erotic contact – it is vital that the intent of each of you is to support, love and soothe the other. It takes time and work to rebuild trust.

Pamela Stephenson Connolly is a US-based psychotherapist who specialises in treating sexual disorders. 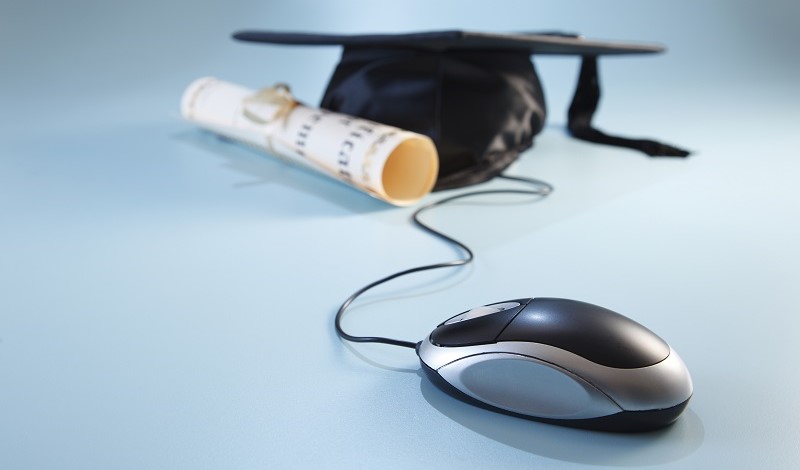