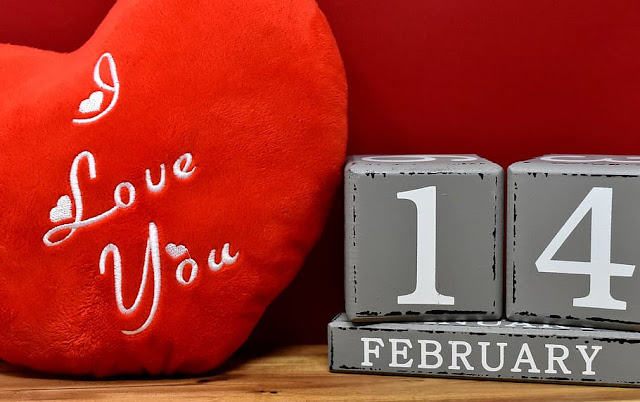 In 2020, Valentine's Day shoppers plan to set new spending records. They will add

$27.4 billion to the economy, according to the National Retail Federation.﻿ That's more than the $20.7 billion spent in 2019. This gives a huge boost to retailers who cater to this market. It also points to rising consumer confidence.

That's good news for the economy. Consumer spending drives almost 70% of the nation's total output. That makes it the largest component of gross domestic product.

Rising Valentine’s Day sales over the past 10 years point to increasing consumer confidence and a growing, robust economy. The bulk of Valentine retail sales come from both department store and online store purchases. Gift giving is not limited to one’s significant other. It includes family members, friends, co-workers and classmates, and even pets. 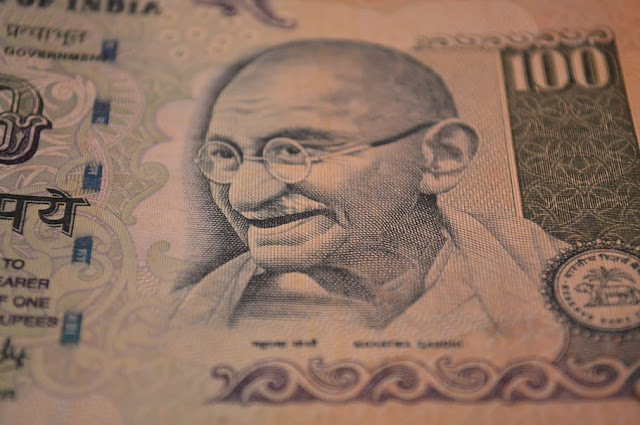 Who's Doing the Spending

More than half (55%) of the population plan to celebrate Valentines' Day, a greater percentage than last year.The record high was 63% in 2009.

How Much They Are Spending 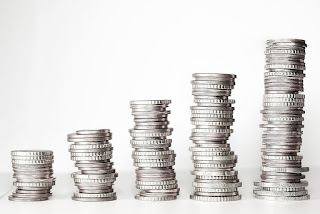 More people shopped for less expensive gifts, proving the adage that it's the thought that counts. Here are the top five gifts, the percentages of who bought them, and how much they spent in total. 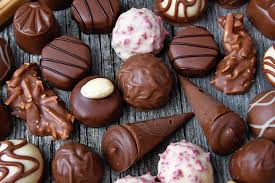 Who They Are Buying For 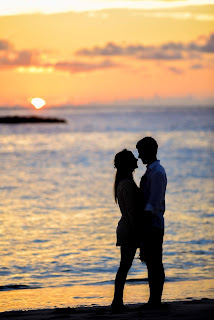 The next largest amount, $14.45, will go to children’s classmates and teachers. A similar amount, $12.96 on co-workers. A record 27% will buy Valentine’s gifts for their pets, the highest figure in the history of the survey. They'll spend $12.21 per person.

More shoppers, around 36%, will visit department stores rather than discount stores, which will be visited by only 32%. Online shopping has captured more consumers, with 32% using Amazon and the like. But 19% still went to specialty stores, and 17% stopped by the florist's shop. Retailers stocked the shelves with deals in anticipation of value-conscious shoppers.

Mobile Device Use Is on the Upswing 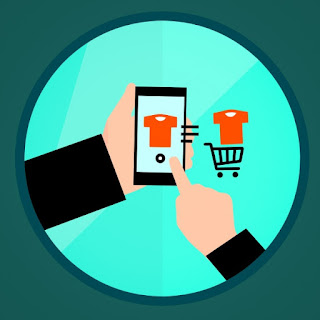 Just like Black Friday and Cyber Monday, shoppers used their mobile devices to
share their love on the go. Over half of smartphone owners used them to purchase their gifts. More than a third used them to research products, prices, and retailer information. They also redeemed coupons and purchased products with their device.

What the Other Half Does 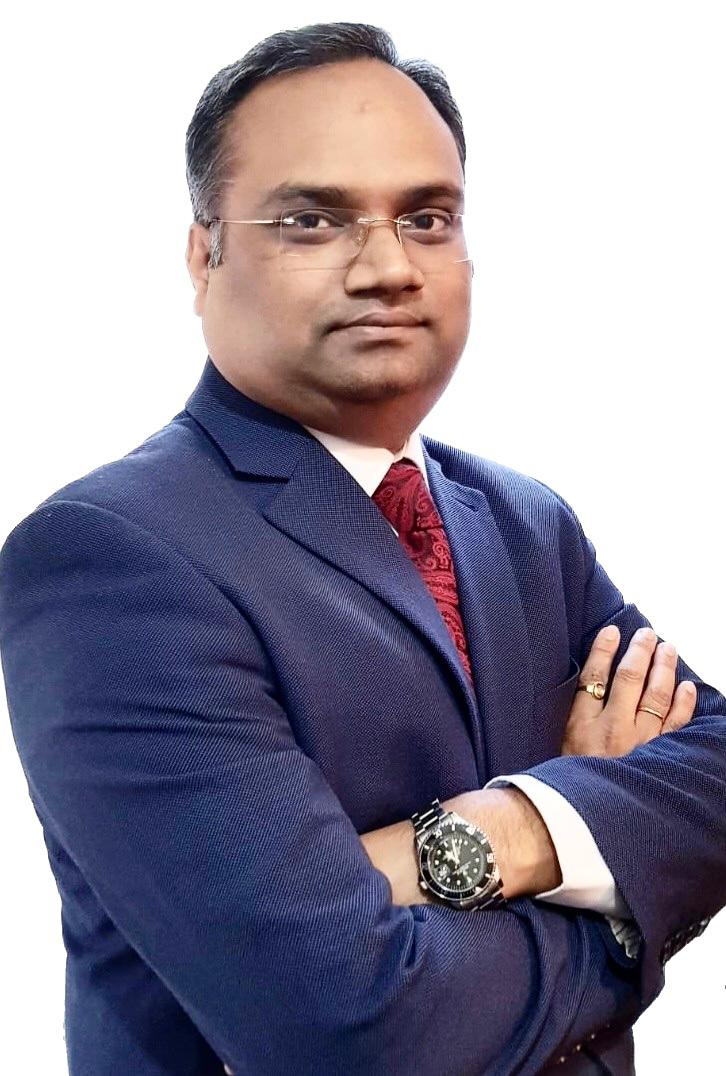