Good morning, and welcome to our rolling coverage of the world economy, the financial markets, the eurozone and business.
Britain’s unemployment rate has risen to its highest level since early 2016, as the Covid-19 pandemic continues to hit the labour market – particularly younger workers.

But, there are also signs that the jobs market is stabilising, with a small increase in the number of payrolled employees in December and January, and a pick-up in vacancies.

It’s the highest in almost five years, but the jobless rate is still lower than during the financial crisis a decade ago (with the furlough scheme cushioning the impact of the lockdown.).


The Office for National Statistics reports that since February 2020, the number of payroll employees has fallen by 726,000 — showing the scale of last year’s job losses.

Encouragingly, though, 83,000 more people were in payrolled employment in January than in December, the second monthly increase in a row after the November national lockdown.

#Breaking The number of UK workers on payrolls increased by 83,000 last month but has fallen by 726,000 since February 2020 due to the impact of the pandemic, according to the Office for National Statistics (ONS) pic.twitter.com/QyEaVVZKMC

There were 28.3 million employees paid through payroll in January, up 83,000 on December.

However, this was still 726,000 fewer than in February 2020, before the pandemic started to affect the jobs market https://t.co/JnDniCrnUb pic.twitter.com/8UU8SQWB7D
February 23, 2021

The number of vacancies also rose at the end of 2020, but there are still only three-quarters as many opportunities as a year ago.

Employees at the start of their careers have born the brunt of the pandemic job losses, as the ONS says:

New analysis by age band shows that the 18 to 24 years age group has seen the greatest decrease in payrolled employees since February 2020.

The ONS also reports that, in October to December 2020, there were 32.39 million people aged 16 years and over in employment, 541,000 fewer than a year earlier. This was the largest annual decrease since May to July 2009.

Here are the key points from the report:

Our latest labour market statistics have been published for October to December 2020 https://t.co/1DgbObMBLB pic.twitter.com/VCjyNs4y06

Worries about rising inflation and predictions of a commodities super-cycle are driving the markets right now, with copper prices at their highest level in over nine years.

America’s top banker, US Federal Reserve chair Jerome Powell, will testify to Congress later today. He’s expected to tell US Senate banking committee that the Fed remains committed to its stimulus programme. But, with US government bond yields rising, could the Fed be forced to tighten policy sooner than planned?

Joe Biden says his hands are tied on a $15 minimum wage. That’s not true | Joe Biden 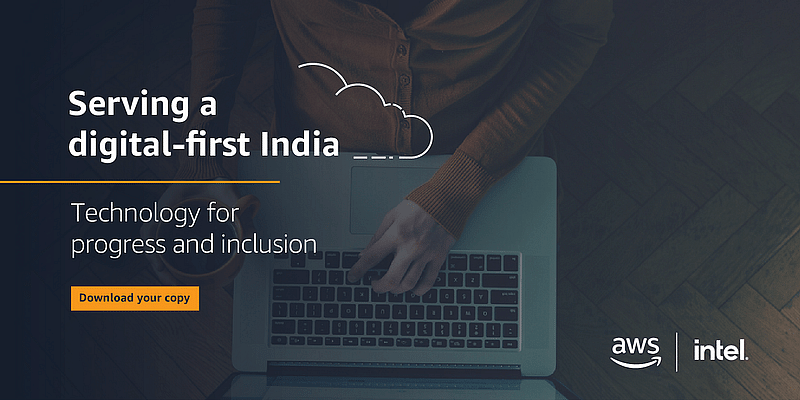