Salman Khan to learn THIS for 'Tiger 3' 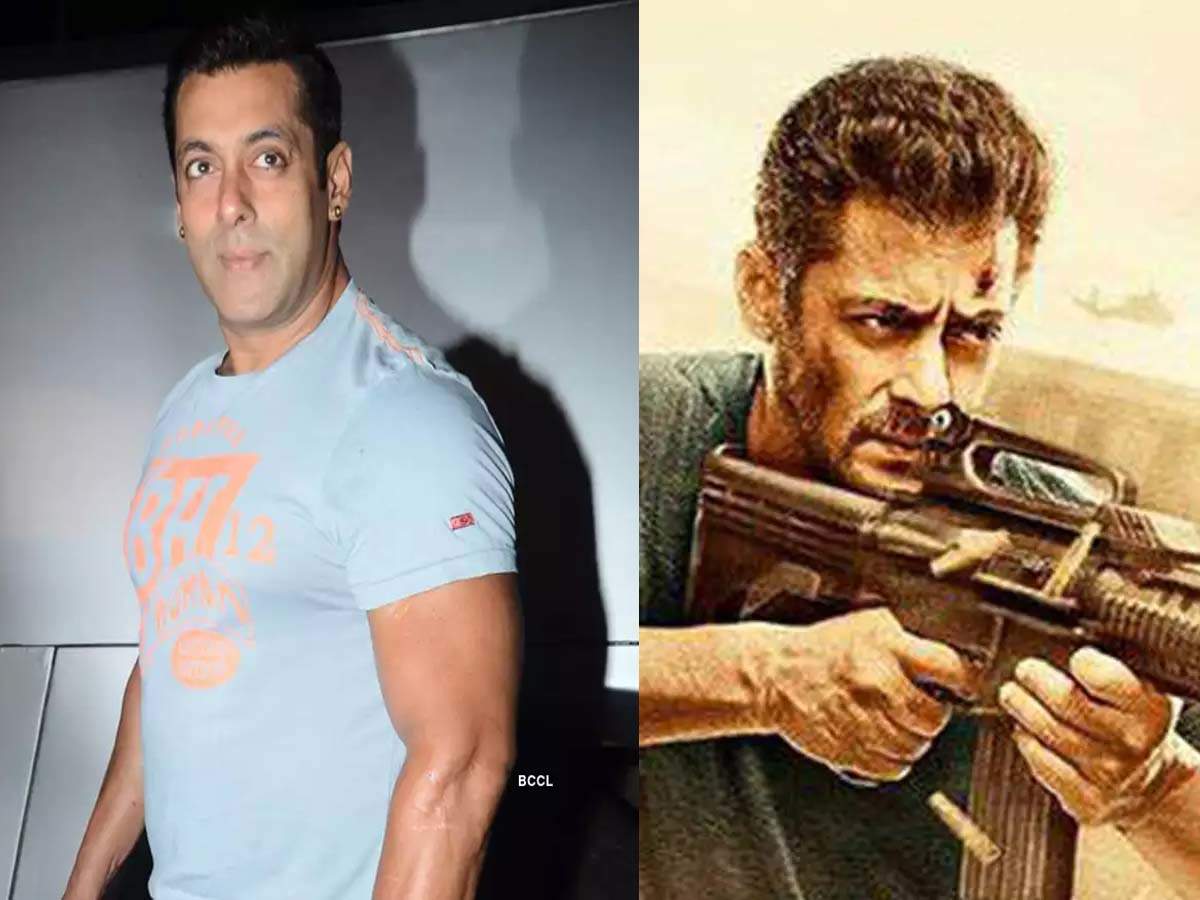 While the news of the theatrical release of 'Radhe- Your Most Wanted Bhai' has brought smiles to Salman Khan fans, this fresh update on 'Tiger 3' might also excite the fans. Reportedly, Before Salman Khan could start filming for the third installment of 'Tiger' franchise, the actor will invest a lot of hard work, prepping for the action sequences in the film. 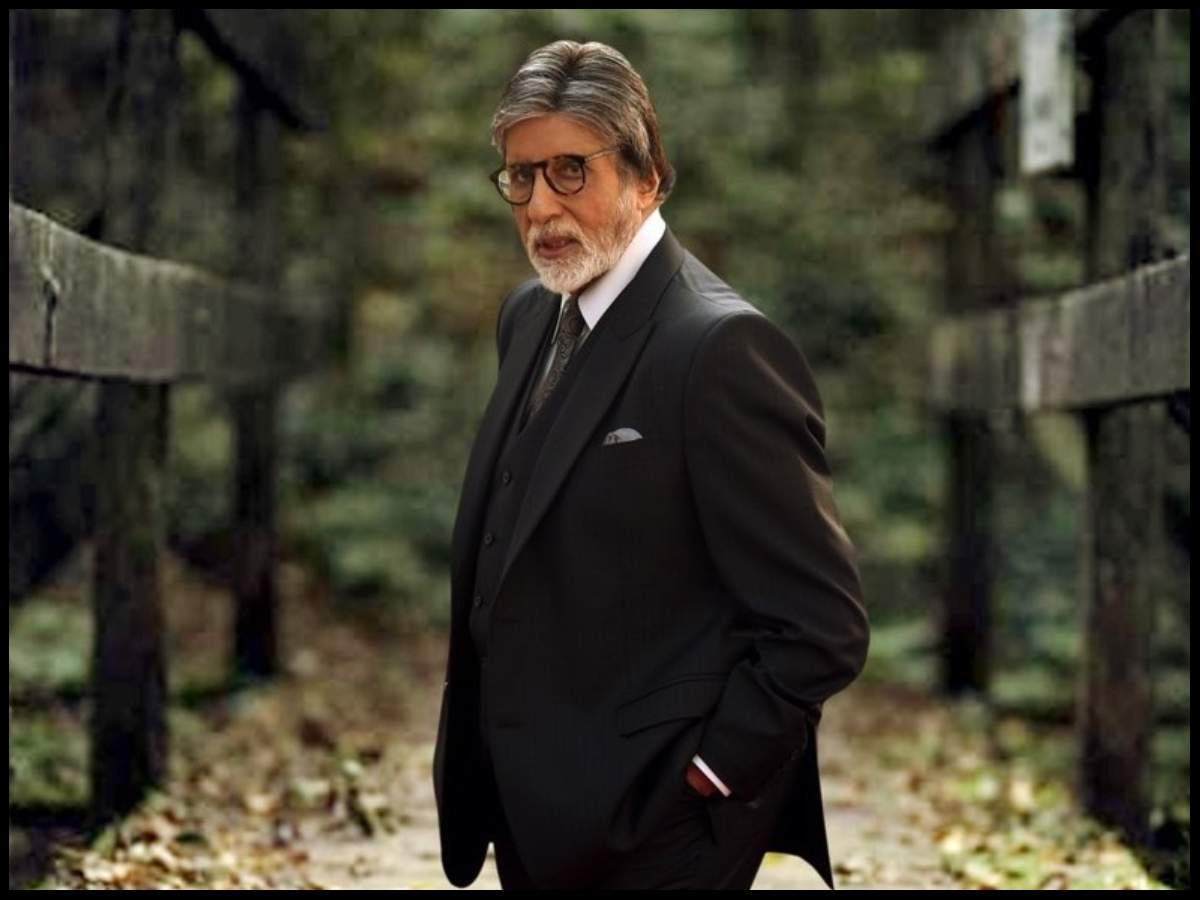 Big B hints at undergoing surgery 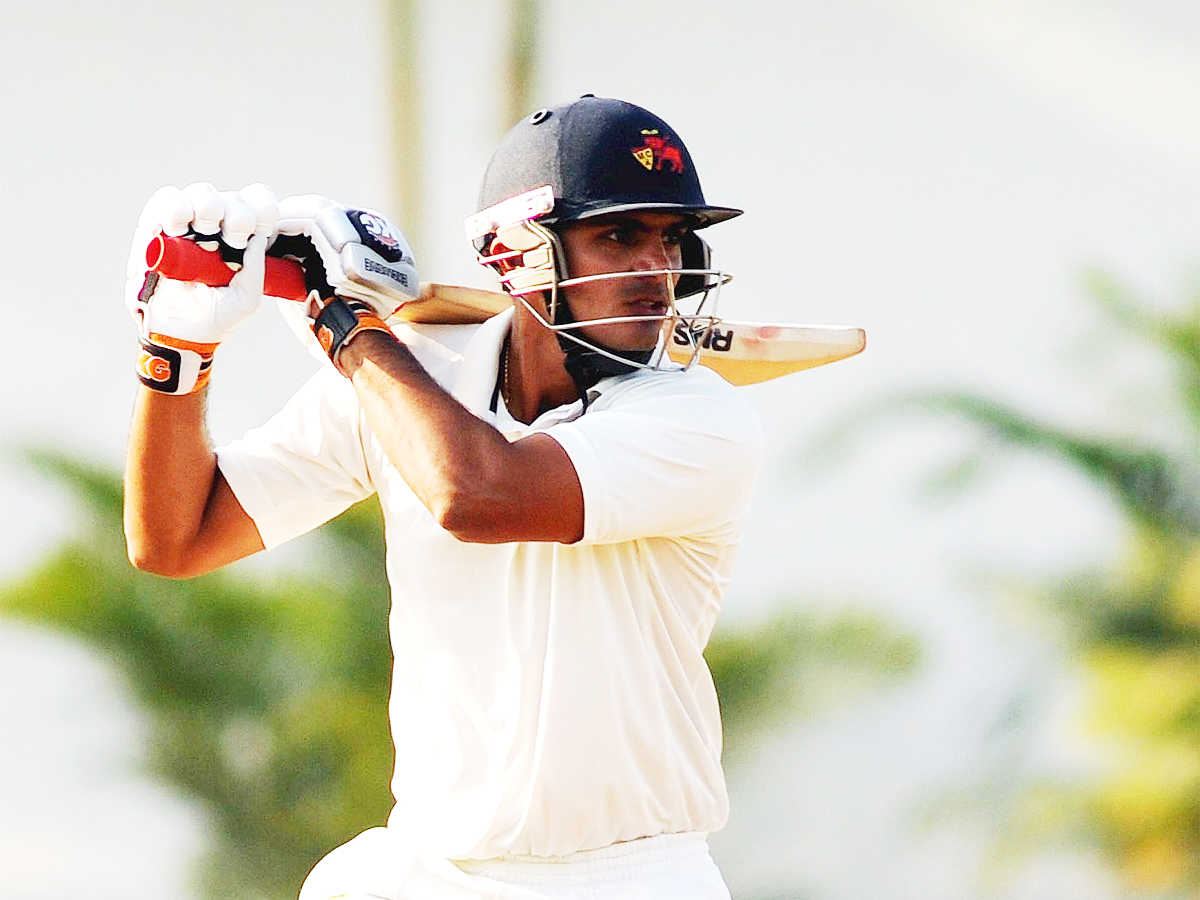