Here Are The States That Have Opened Up Online Alcohol Delivery

Indian states together earned about INR 2.25 Lakh Cr from taxes on alcohol in the FY2020 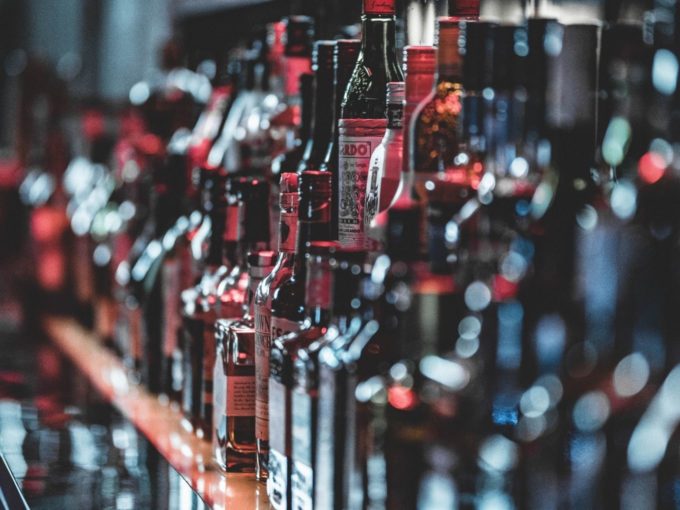 As another set of Covid-induced lockdowns have eaten into the states’ treasury, several state governments in India have decided to open up alcohol delivery once again to keep the revenue flow running. Indian states together earned about INR 2.25 Lakh Cr from taxes on alcohol in the financial year 2020. Whereas, tax from spirits in the form of excise duties accounted for more than 15% of states’ tax revenues in FY19.

Several state governments had decided to cut the chase and try out different ways to keep the supply of alcohol up and running during the three months of lockdown last year. While the Delhi government and Pune administration experimented with an e-token system to buy alcohol, Odisha, Tamil Nadu and Punjab have opened up online home delivery.

While e-token systems have been skipped due to the massive rise of Covid cases in the second wave, here are few states providing alcohol delivery.

The Chhattisgarh government has allowed the online delivery of alcohol in the state from today (May 10) to prevent black marketing during the ongoing lockdown. People living in the state can place their orders between 9 AM to 8 PM through the Chhattisgarh State Marketing Corporation Limited (CSMCL) website or app, by sharing their aadhar number, contact details as well as delivery address. An individual can order up to 5 litres of alcohol and will have to pay an additional delivery charge of INR 100.

Pune District Wine Merchants Association informed that the Maharashtra government has allowed home delivery of alcohol via Wine shops and bars. The delivery services will be operational between 7:00 AM to 8:00 PM.

The Karnataka government has allowed home delivery of alcohol for the first time in the history of the state. People living in the state can place their orders with local wine shops between 6 AM to 10 AM. Apps like livingliquidz, madhuloka and liquorkart will be facilitating these orders. Even takeaway orders have been allowed.

Punjab Government has allowed delivery of up to 2 litres of alcohol. Each neighbourhood will have an allocated delivery window and only registered delivery people, with proper IDs and curfew passes.

The government of Jharkhand had allowed alcohol delivery operations last year in May. Food delivery giants Zomato and Swiggy had received licenses to carry out alcohol delivery. While Zomato has stepped out of the business altogether, Swiggy continues to serve in the region.

The Kerala government has shut down all local wine shops and bars to facilitate home delivery of alcohol across the state. The officials are now working out on how the home delivery can be done through Kerala State Beverage Corporation or Bevco.

Residents of Odisha can place their orders at the state’s Beverage Corporation Limited website.

Kolkata had allowed alcohol delivery last year and has decided to continue the operations this year as well. Platforms like Swiggy and HipBar are operational throughout the region.

[This is a running list. The article will be updated as other states open up alcohol delivery] 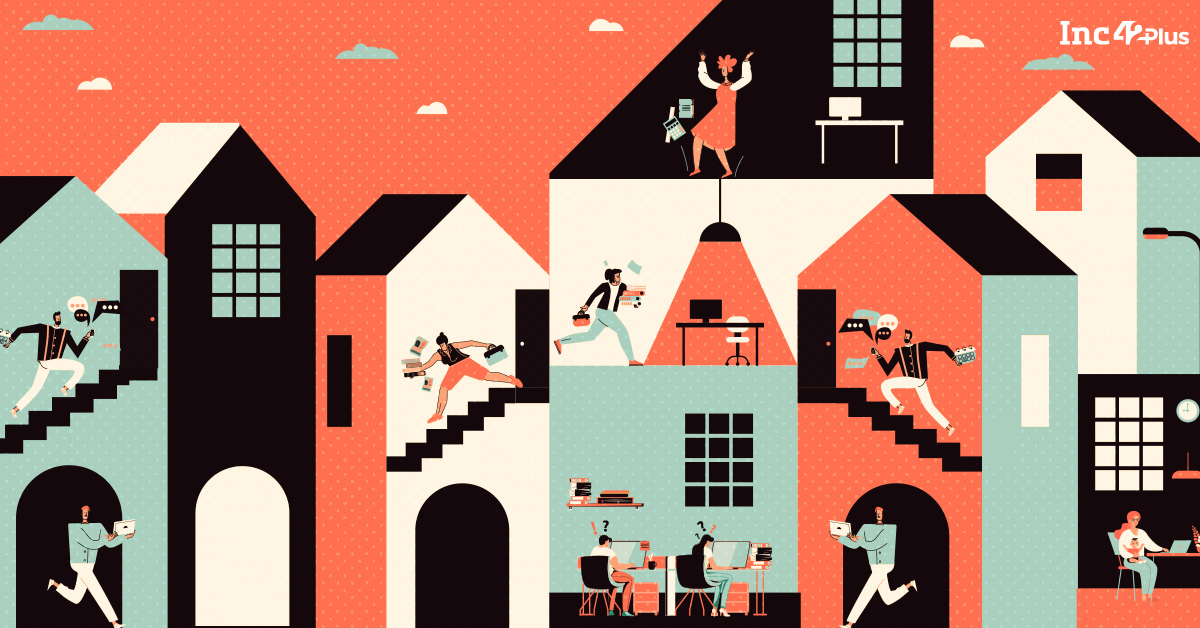 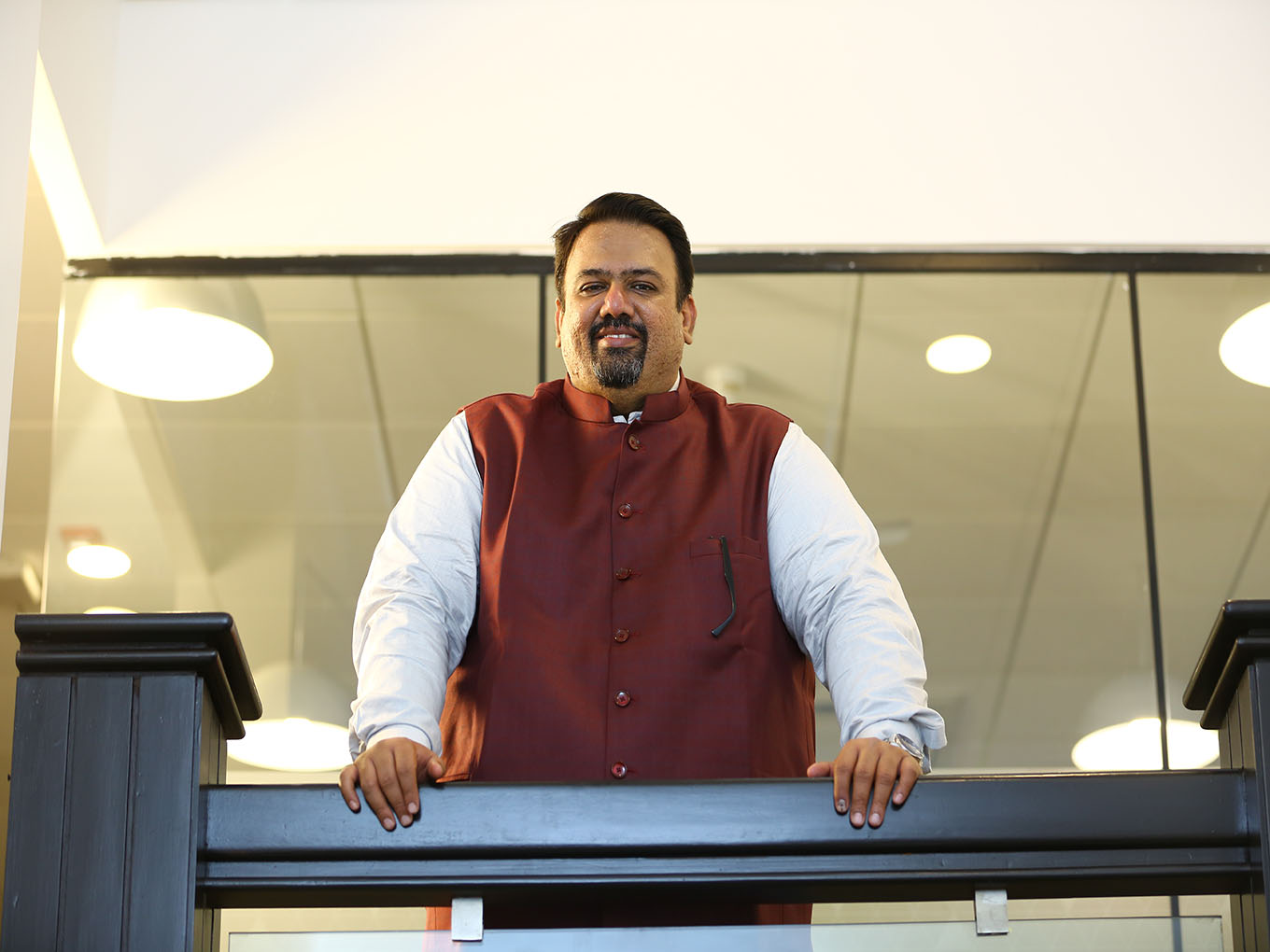 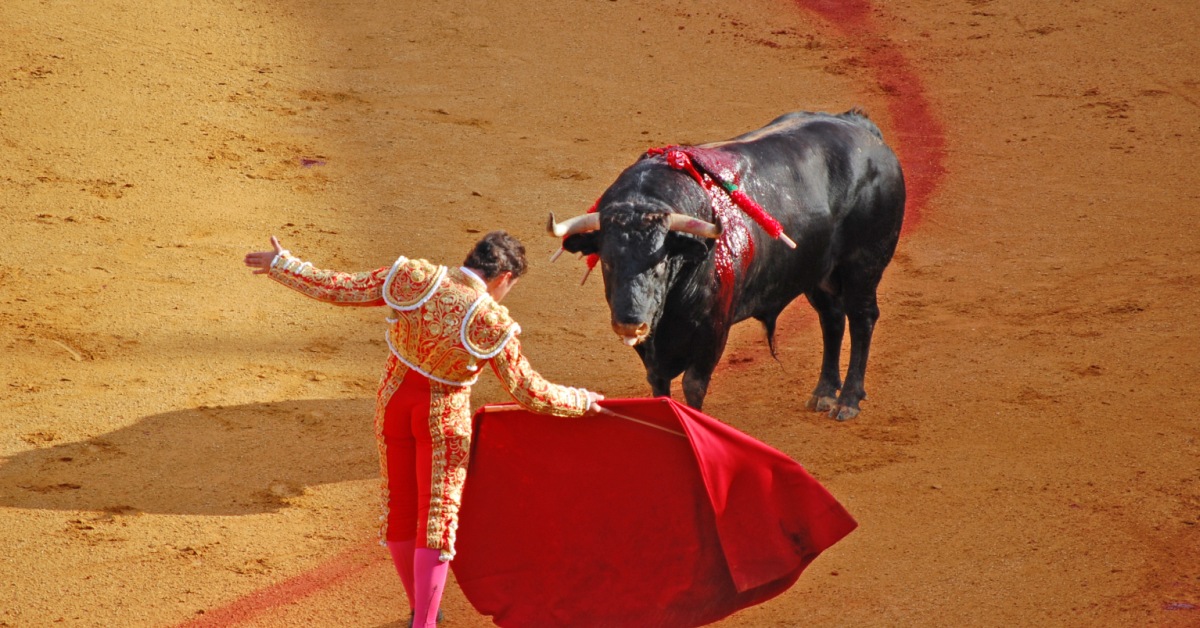