NEW DELHI :
Space agencies of India and France on Thursday signed an agreement for cooperation for the former’s first human space mission, Gaganyaan, a move that will enable Indian flight physicians to train at French facilities.

French space agency CNES said under the agreement, equipment developed by it, tested and still operating aboard the International Space Station (ISS) will be made available to Indian crews.

The CNES will also be supplying fireproof carry bags made in France to shield equipment from shocks and radiation, it said.

ISRO has asked CNES to help prepare for the Gaganyaan mission and to serve as its single European contact in this domain, the French space agency said.

“Under the terms of the agreement, CNES will train India’s flight physicians and CAPCOM mission control teams in France at the CADMOS centre for the development of microgravity applications and space operations at CNES in Toulouse and at the European Astronaut Centre (EAC) in Cologne, Germany,” the CNES said.

The training of astronauts is a critical aspect of the human space mission project. Flight physicians or surgeons are responsible for astronaut’s health before, during and after the flight. Currently, all space physicians are from the Indian Air Force.

France has a well-established mechanism for space medicine. It also has the MEDES space clinic, a subsidiary of CNES, where space surgeons undergo training.

The agreement provides for CNES to support the implementation of a scientific experiment plan on validation missions, exchange information on food packaging and the nutrition programme, and above all, the use of French equipment, consumables and medical instruments by Indian astronauts.

“This cooperation could be extended in the future to parabolic flights operated by Novespace to test instruments and for astronaut training, as well as technical support for the construction of an astronaut training centre in Bangalore,” the CNES said.

The Gaganyaan orbital spacecraft project was kicked off in August 2018. It originally intended to send astronauts from India to mark the 75th anniversary of the country’s independence in 2022.

However, the mission has been delayed due to the restrictions imposed in view of the coronavirus pandemic.

ISRO is targeting the first unmanned mission under the Gaganyaan project in December. This launch was to take place in December last year. This mission will be followed by another unmanned mission. The third leg is the main module.

France and India share robust ties in the area of space cooperation. The first space agreement between France and India dates back to 1964. Existing partnerships between the two nations cover almost all areas of space activity. ISRO will also be launching the joint Oceansat 3-Argos mission this year.

In March 2018, India and France had unveiled a joint vision for space cooperation. The two nations have also agreed to work on inter-planetary missions to Mars and Venus.

* Thank you for subscribing to our newsletter. 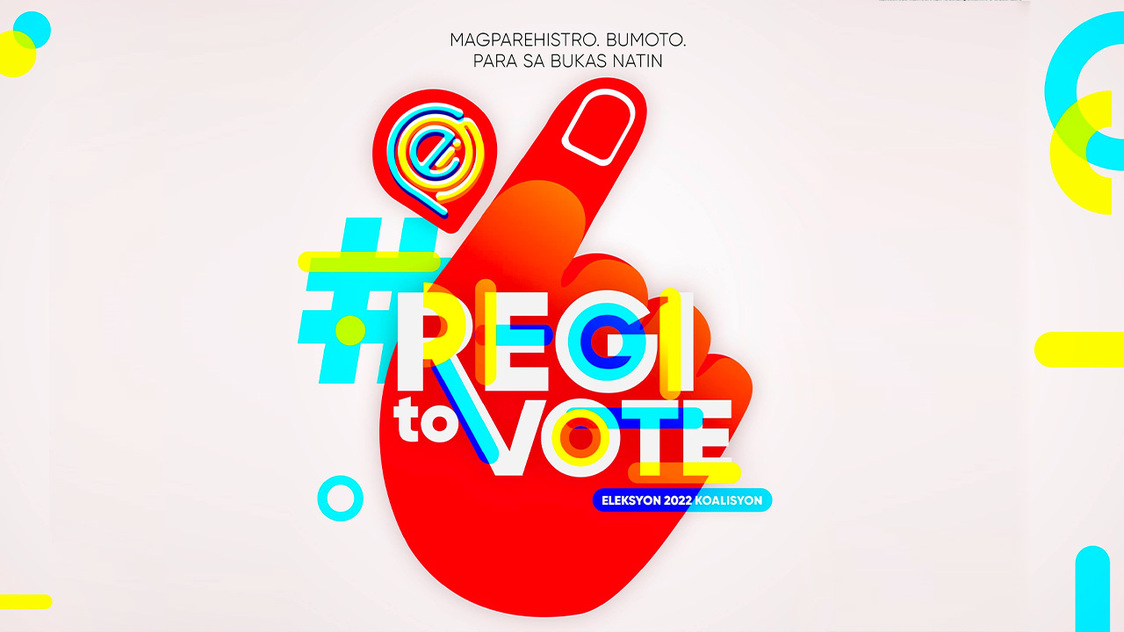 Could tapping my chest cure my post-lockdown nerves? | Fitne...

Booking a summer holiday abroad? Here’s what you need to kno...