Did you notice TikTok ratings bump up to 4.4 stars on Play Store. HOW & WHY?

Now you are really astonished about the fact that how it gains so much rating where TikTok received a lot of hatred from people in the past few weeks which resulted in its rating going all the way down to 1.2 stars on the Google Play Store. 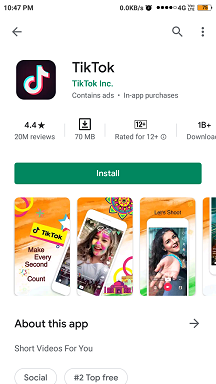 Let me tell you one of the policies of the google play store:-

As per  comment posting guidelines that clearly allows the company to remove negative reviews and ratings that account for a mass attack.

During some dayes TikTok was targeted by the audience after a series of events.

a TikTok creator Amir Siddiqui posted a video claiming that TikTok creators can come on YouTube and bring essentially more views than the popular YouTubers. In order to post a reply to this, YouTuber CarryMinati (Ajey Nagar) posted a video titled “YouTube vs TikTok - The End”. The creator was seen roasting a bunch of TikTok users in this video. Shortly after it became one of the most liked videos on YouTube, it was removed by the platform for “violating terms of service”. 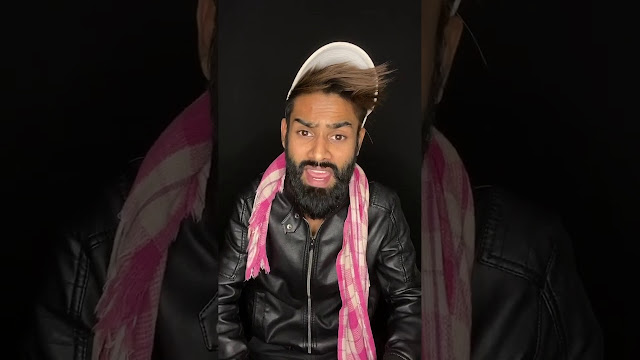 This created a buzz in the social media where people were either supporting or opposing the move by CarryMinati. In support, a lot of CarryMinati fans ended up giving rave reviews about TikTok on the Google Play Store resulting in the app reaching 1.2 stars in ratings. 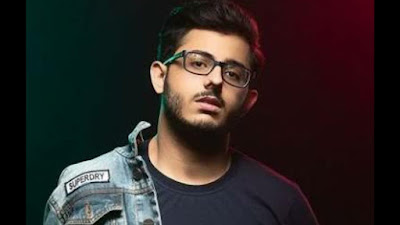 Also, in order to support India and not help the Chinese platform grow further, the users started supporting homegrown apps. TikTok alternative Mitron app saw over 5 million downloads on Google Play Store in just a few weeks after its launch.

one TikTok creator, Faizal Siddiqui  put out a video in which he was seen glorifying acid attack on women. After the video went viral on social media, the National Commission for Women took cognizance of the matter and wrote to TikTok India officials and DGP

Maharastra to initiate action against Faizal Siddiqui and ban his TikTok account.

In a disturbing video uploaded by a user named Gajendra Rathor, two children can be seen lifting a dog on all fours before dumping it in a pond. The poor animal has its mouth, and limbs tied in ropes, making it impossible for it to swim or escape. The duo then mercilessly pelts stone at the animal. The video creator can be heard laughing in the background while saying, “The dog has lived for 4 years. It is now time to bid it goodbye.”

In another instance of horrific animal abuse, a video creator (@thangaraj2317) can be seen tying a cat by its neck to the roof of the house. Twitter user Sunny Mehra who pointed out the disturbing content questioned TikTok over its inaction against animal abuse, vulgarity, child abuse, besides other toxic things.

Why doesn’t @TikTok_IN review the content on their platform 😡🤬? Animal abuse, child abuse, vulgarity, objectifying women, all sort of disgusting things (even things that are illegal as per the law) are being promoted and in fact being Glorified there 😡. #tiktok #AnimalCruelty pic.twitter.com/u6ajFyNIRv

In another anti-Hindu video, a Muslim man, wearing a skull cap, is seen wielding a sword at a Hindu priest. In an act of bigotry and sheer hatred, the Muslim man then enacts attacking the priest with the sword, ‘cutting’ his neck and leaving him bleeding.

This is what they are doing in name of social media influencing. These kind of platforms are promiting such messages of violance. Yet it ia not been removed from playstore. Also action must be taken against this user. #BanTikTokInIndia #BanTiktok @INTERPOL_Cyber @MahaCyber1 pic.twitter.com/iHUVU8TsbY

One TikTok user Mujibur Rehman was seen promoting rape in a video that has come from the TikTok world. The boy, along with his friends, attempts to button up his shirt and zip his pants to suggest that they have raped the girl in the contentious video.

Promoting RAPE Now? #TikTok you think you will keep on promoting video’s which will spoil our country’s youth and we will accept it? RT if you support #BanTikTokInIndia #tiktokexposed #tiktokrating #tiktokapp pic.twitter.com/x9nflhPGIl

After all of these shits  people raised their voice. but what happens? nothing. if you really want this to be ban,please share this article with your friends & please comment