In the sample clues below, the links take you to explainers from our beginners’ series. The setter’s name often links to an interview with him or her, in case you feel like getting to know these people better.

The news in clues

Picaroon has given us a puzzle that’s topical in the sense of “cheeringly topical”, rather than “I come to the crossword to avoid this kind of thing”. If fresh starts are your thing, so is the theme.

And even if “avoiding this kind of thing” is your thing, you can only admire the construction of this clue …

… for CAPITOL RIOTS, from Tees in the Independent.

If you’ve completed the vintage Araucaria puzzles from last week – first, congratulations and second, his centenary has been marked in a few other ways: a Financial Times “special” puzzle from his alter ego Cinephile, a 2,000-word biography from the setter known locally as Maskarade at solvers’ blog Fifteen Squared and a tribute puzzle from Enigmatist and Soup.

The Cinephile puzzle is 16 years old but still manages to be topical:

As sometimes happens with this setter, I struggle to be specific about the parsing, which makes it an even eerier anagram of ANTIVIRAL.

A new format again. We’ve had Zoom, Twitter, Twitch … this time the technology is the book. Specifically, a Dorothy L Sayers book. Last week’s bellringing prompted reader Machiajelly to mention having just re-read The Nine Tailors, which prompted me to ask whether that counted as a recommendation, to which Machiajelly replied: “Why not …” I’ll choose to interpret that as a full-throated endorsement of this whodunnit in which campanological codes are part of the mystery.

If you have other books to sh are, do let us know. My own is also from Sayers and includes an actual crossword: The Fascinating Problem of Uncle Meleager’s Will

. There is a list of crossword fiction we’ve enjoyed at the end of this post from the Before Times.

By my count, we have just had the sixth print-paper puzzle from Matilda, in addition to her many posers from the quiptic, the Guardian’s series “for beginners and those in a hurry”. Here’s the entry that goes down the middle:

5d BBC sold out media broadcast at a loss (15)
[ wordplay: anagram (‘broadcast’ as a verb) of BBCSOLDOUTMEDIA ]
[ definition: at a loss ]

It’s DISCOMBOBULATED, a term which was probably created as a sort of joke (in the same way as “gazebo” and “bumptious”, as we discussed in our second roundup of lockdown last year). It’s referred to in this intriguing sentence fragment which, infuriatingly, Cambridge Dictionary doesn’t attribute to anyone:

If you know the identity of this serial receiver of duff word origins, please let me know. In the meantime, the other two words are “bamboozle” and the subject of our next challenge. Until the 1950s, it was usual to add to this term “as they say in Scotland”, but its use has spread since. In fact, it’s reaching the dizzy heights of “aggro”, which we discussed during the second (nominal) lockdown:

Reader, how would you clue KERFUFFLE?

Click here for the full entry at Google NGrams.

Thanks for your clues for CRIBBAGE and the audacity award goes to ComedyPseudonym for “The Imitation Game?”

Things I especially enjoyed included such unpredictable surfaces as Steveran’s “Something to play? Barbie Girl’s top choice to start rave”, Joey_Joe_Joe’s praise of Lizard’s splendidly evocative “‘This game’s not on TV! What’s wrong with BBC?,’ I rage” and all the discussion of what may be the finest card game – or, as Montano describes it, “Traditional game involved big race around board at first”.

The runners-up are Harlobarlo’s “Church leader and rabbi playing outwardly gentle game” and ScottDourque’s “Get meeting to wind up in church – it might come down to a show of hands”; the winner is Dunnart’s “Say the alphabet backwards, entertaining kid’s game”.

Kludos to Dunnart; please leave entries for this fortnight’s competition – and any of your picks from the broadsheet cryptics – below. And the latest addition to our Healing Music Recorded in 2020-21 to Accompany a Solve or Even Listen to is from the Radio 1 Piano Sessions. It’s Billie Eilish’s brother and producer Finneas with a Tim Minchin song that you might normally listen to only at Christmas – but there are so many reasons to listen to it now.

Finneas – White Wine in the Sun.

Clue of the fortnight

If you missed Brendan’s recent puzzle, I can confirm that it is both beginner-friendly and an example of Brendan’s Oulipo-like adventurousness. Aside from the theme, the entries include this pointedly clued …

The Shipping Forecast Puzzle Book by Alan Connor, which is partly but not predominantly cryptic, can be ordered from the Guardian Bookshop.

Here is a collection of all our explainers, interviews and other helpful bits and bobs. 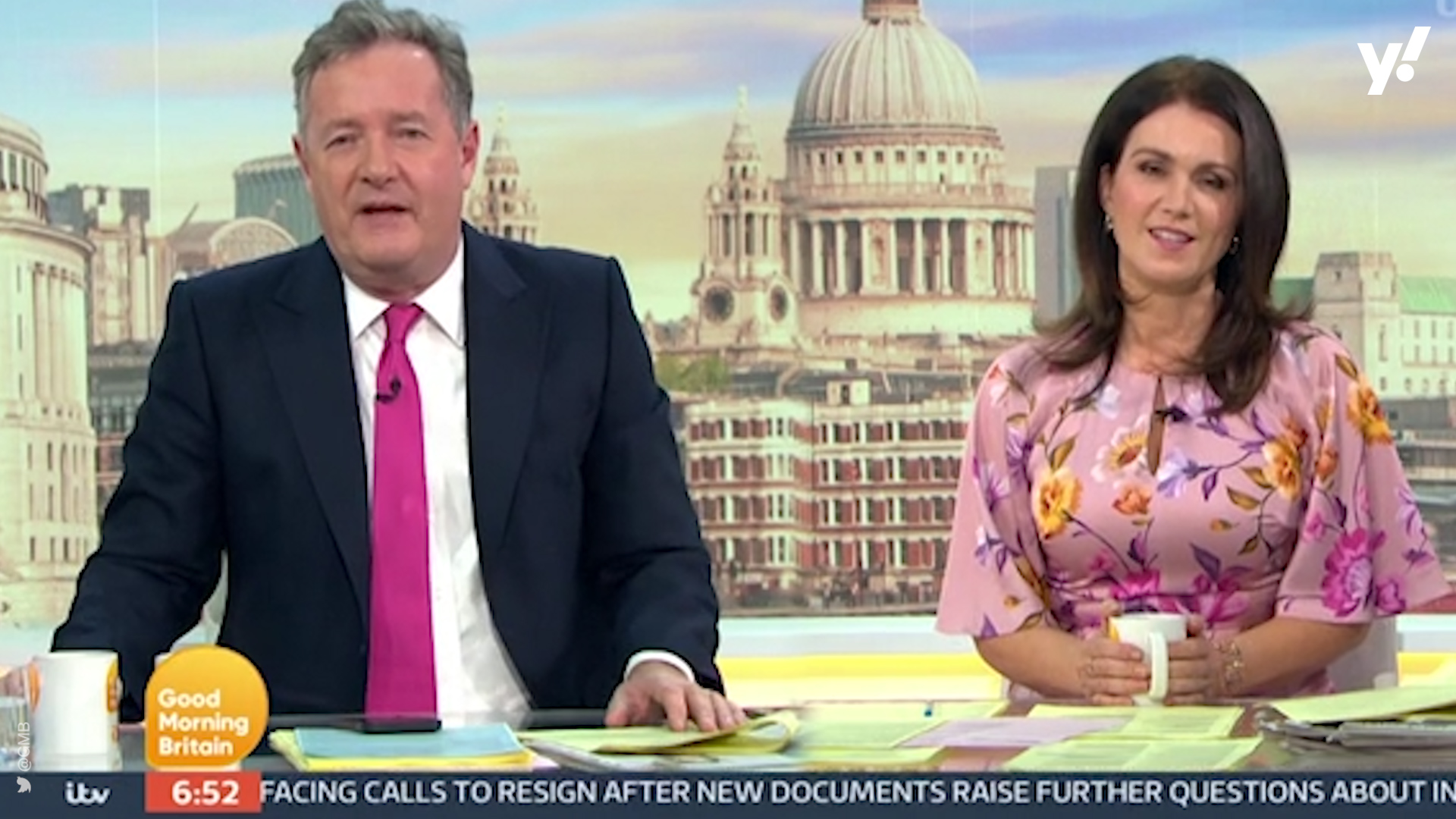