Citigroup on Thursday said that it was leaving its retail business in India and 12 different nations across Asia and parts of Europe, to zero in on abundance the board business, as it did not have the scale to contend in the retail space.

Business Standard had written about March 1 that the biggest unfamiliar bank in India, having presence here for almost 120 years, was in transit to leave its retail business in the country.

The choice to leave retail organizations from a couple of business sectors was one of the principal choices by recently selected CEO Jane Fraser after she assumed control over the US-settled bank in February.

Citigroup’s Institutional Clients Group will keep on serving customers in these business sectors, which stay imperative to Citi’s worldwide organization, the bank said in its assertion. 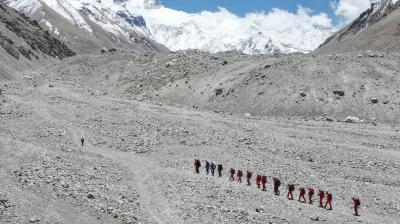 China cancels Everest climbs over fears of virus from Nepal 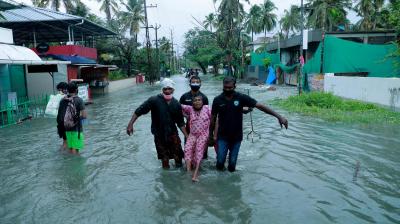 PM Modi to review preparations to deal with Cyclone Tauktae 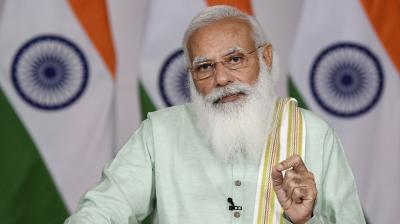